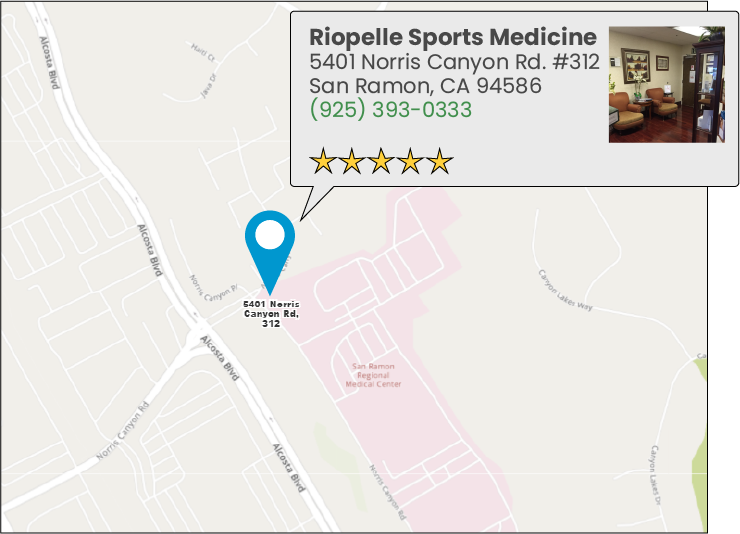 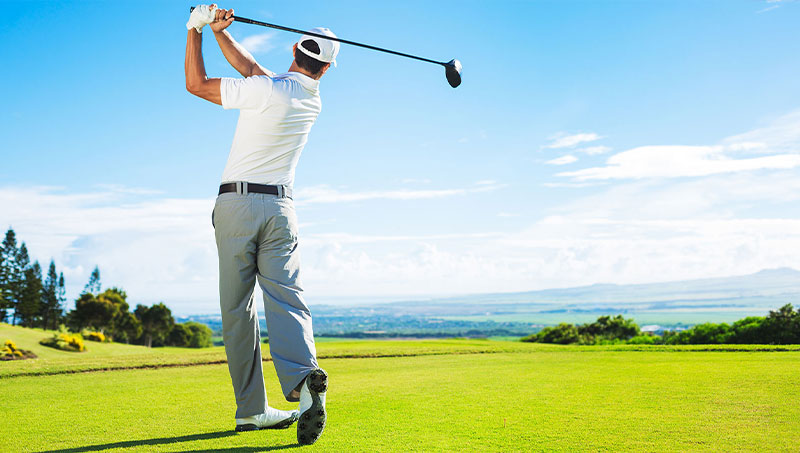 The Associated Press reported on Monday that another high-profile player from the NBA (National Basketball Association) has received Platelet-Rich Plasma (PRP) Therapy. According to sources, Reggie Jackson of the Detroit Pistons had a choice to undergo surgery or receive PRP injections in his left knee and in his thumb (ulnar ligament) to help him recover from some existing injuries. Jackson’s recovery time is reported to only be 6-8 weeks, which is a dramatic improvement compared to the length of time it will take him to recover from surgery. Jackson is now the second player this year to undergo PRP Therapy to help recover from an injury. In May 2016, basketball star Stephen Curry also received PRP Therapy for a knee injury that kept him out of play for only a few weeks before he returned to action in the 2016 NBA playoffs.

In June 2016, Andrew Heaney, a MLB (Major League Baseball) pitcher for the Anaheim Angels, also elected to avoid surgery. Instead, he decided to receive PRP Therapy, according the Los Angeles Times. Unlike Jackson injured ulnar ligament, Heaney had a partially torn ulnar collateral ligament that affected his performance as a major league pitcher. This type of injury is common among pitchers and other athletes that put a lot of stress on their arms from gripping objects. Surgery would have kept him out for 15 months. However, sources have reported that the PRP Therapy is estimated to improve his recovery time to only 10-12 months. The Angels have also had other players opt for the same therapy rather than undergo surgery.

While more professional athletes decide to receive PRP Therapy rather than undergo surgery, they continue to endure constant pressure on their bodies based on the amount of training they perform daily. Although non-professional athletes do not perform as much, they still put an enormous amount of pressure on their bodies and injuries are still prevalent when constant pressure is applied. However, what professional athletes are noticing and what we also want you to realize is that PRP Therapy is being used by top performers in order to get back in action quicker than they would from surgery. At Riopelle Sports Medicine in San Ramon, we believe that this therapy can have the same effect on many of our patients. Still, it is important to understand that everybody is different and results may vary from PRP Therapy.

To find out if PRP Therapy is right for you, call Riopelle Sports Medicine in San Ramon at (925) 393-0333. We are here to help you recover from your injuries and ailments.

Come in to Riopelle Sports Medicine for comprehensive consultation to see if you qualify as a candidate.
SCHEDULE NOW